I was pleased to be asked to make the keynote presentation for this conference. Its theme of Real-hfe Learning has been one of the major concerns during my own academic career over a period of approximately forty years. I came to academia after ten years spent in public administration, by which time I had been appointed to a position of Public Service Lispector (EDP) in the state of Victoria. This was in the mid-60s when commercial computer-based systems were in their infancy and computing education was an emerging discipline. Like others of my kind, I had no academic computing qualifications and was recruited because of my “real-life” experience. From then it has been a continual scramble to keep up with advances in technology, advances in the nature of ICT education, advances in ICT practices and the growth of the ICT profession.

It is interesting that, after 30 years, it was one of the planks in the Liberal Party’s recent re-election platform to re-introduce vocational senior high schools for students not aspiring to the heights of the university system which has long since been toned down to accommodate those entering from the single high school stream no longer given the choice of tertiary study at an Institute of Technology.

Some history of ict education, in particular

Against the above background, we can trace the evolution of ICT education in Australia. In the late 1950s and early 60s, Australian universities began to acquire computing equipment. This was the province of Science departments and was available to a small number of science/mathematics students for whom the computer represented an advance on the electro-mechanical computation equipment then available. This expanded over the years to form the computer science curricula typical in most of the world’s universities.

We in this Working Group are proponents of vocational and professional education in information technology. It is therefore natural to expect us to raise the banner of Real-life Learning. It begs two questions, however: What is “real” about the Real-hfe; and, what is “learned” in the education process?

? Do they learn only one way to approach a particular problem because it is the only way the lecturer has ever known? I worked with an academic whose burning desire was to write the definitive work on the sorting of magnetic tape files. This was long after the world had moved on to disk storage. However, he would deliver his standard lecture on the intricacies of pre-stringing and multiple passes because he “knew” that this was the stuff of real-life systems.

It illustrates practical implementation of theory. The world of ICT is one of solving problems. A theory must be able to be implemented to be of use in the marketplace. A real-life example is an excellent way to demonstrate usefulness.

The most obvious “what” is the work itself ICT is essentially a practical profession? It is about getting things done and, usually, done in a hurry. Requirements of ICT systems are constantly evolving. The largest problem of the dinosaur systems in the past was not that they didn’t do a job but that the job was outdated by the time they did it. The tools currently available for rapid system development enable and encourage evolutionary system design. Students often enter the workforce not merely without an understanding of the realities of ICT system development but without an understanding of the realities of the working environment both internal and external to their place of employment. A large slab of this “real-life” component is indeed – real LIFE. Students need to be aware of the realities and restrictions involved in systems interacting with others of their species.

There is enough of the educational dinosaur in me to make me feel that real-life learning is valuable. For students to see it as valuable, staff must be able to present such experience with confidence and conviction. For staff to be able to do that, they must be at least aware of what real-life entails even if they have had no such experience themselves. Professional bodies such as the Austrahan Computer Society devote considerable effort to organising activities aimed at maintaining the level of relevance of their members and members of the profession in general. University staff have./ 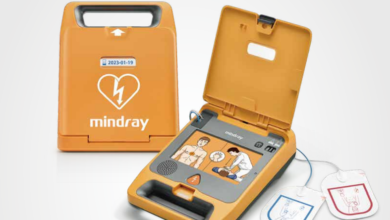 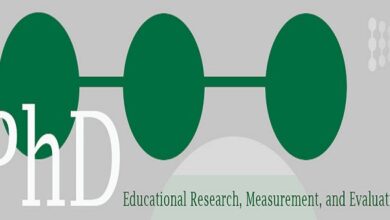 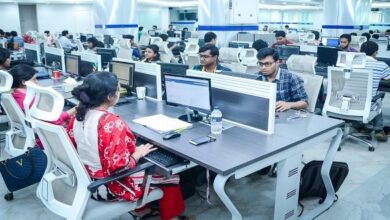 The use of ICT in the delivery of online services 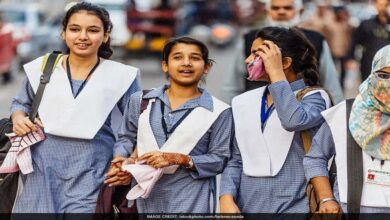