Rose is a counselor at an urban high school. She frequently talks with students who are working while they attend high school. Although Rose knows that students value their spending money, she is concerned that working might interfere with their studies. She wonders if there is a difference in grades between students who work and those who do not.

She decides to collect some data to examine her hypothesis that students who work will have lower grade point averages than students who do not work. When she meets with students, she asks them if they are employed and how many hours a week they work. After a couple of months, she soon has records on the employment status of over 100 students.

The researcher reviews literature to identify what research has revealed about the impact of the past experience on later behavior. Potential extraneous variables might also be identified through the review of literature. For example, if one was examining the leadership positions of women who attended same-sex versus coed colleges, one might find that students at single-sex colleges tend to come from families with higher levels of income and education.

Also, the researcher might find useful information about the methods used to select samples in past studies or measure possible dependent variables. If one wanted to compare children with a history of abuse and those with no history of abuse, studies might reveal how these researchers were able to identify possible participants.

Unlike experimental research, the participants in causal-comparative research already belong to groups based on their past experiences, and so the researcher selects participants from these preexisting groups. An important consideration in designing causal-comparative studies is whether the two groups are similar except for the independent variable on which they are being compared.

Selecting appropriate instruments is an important issue in all types of quantitative research. A researcher interested in the question of same-sex versus coed colleges and leadership positions would certainly need to find or develop a measure that accurately measured the dependent variable or types of leadership positions participants had held.

Correlational studies, causal-comparative studies, and experimental studies employ the use of inferential statistics to draw conclusions. In experimental research, the researcher wants to know if the experimental treatment caused a difference between the two groups and hopes to make generalizations of the findings back to a wider population by using randomization procedures. 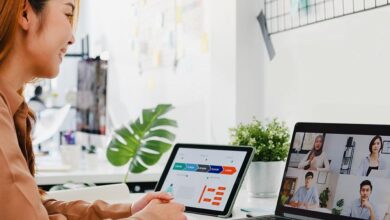 Why Your Company Needs The Global Payroll Outsourcing Services 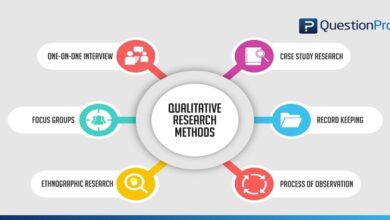 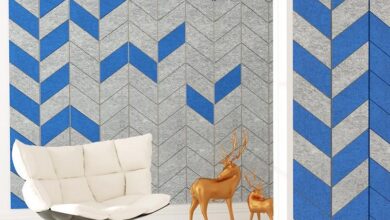 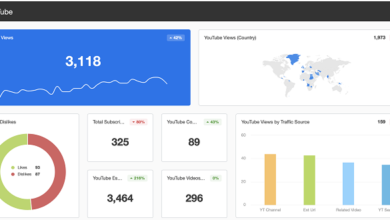 Social media dashboards – all your updates in one place