Electrical movement of seats, mirrors and the sunroof are included in one chapter as the operation of each system is quite similar. The operation of electric windows and central door locking is also much the same.

Fundamentally, all the above mentioned systems operate using one or several permanent magnet motors, together with a supply reversing circuit. A typical motor reverse circuit. When the switch is moved, one of the relays will operate and this changes the polarity of the supply to one side of the motor.

If the switch is moved the other way, then the polarity of the other side of the motor is changed. When at rest, both sides of the motor are at the same potential. This has the effect of regenerative braking so that when the motor stops it will do so instantly.

Adjustment of the seat is achieved by using a number of motors to allow positioning of different parts of the seat. Movement is possible in the following ways.

This system uses four positioning motors and one smaller motor to operate a pump, which controls the lumber support bag. Each motor can be considered to operate by a simple rocker-type switch that controls two relays as described above. Nine relays are required for this, two for each motor and one to control the main supply

When the seat position is set, some vehicles have set position memories to allow automatic re-positioning if the seat has been moved. This is often combined with electric mirror adjustment.

Many vehicles have electric adjustment of mirrors, particularly on the passenger side. The system used is much the same as has been discussed above in relation to seat movement. Two small motors are used to move the mirror vertically or horizontally. Many mirrors also contain a small heating element on the rear of the glass. This is operated for a few minutes when the ignition is first switched on and can also be linked to the heated rear window circuit.

The operation of an electric sun-roof is similar to the motor reverse circuit discussed earlier in this chapter. However, further components and circuitry are needed to allow the roof to slide, tilt and stop in the closed position.

The extra components used are a micro switch and a latching relay. A latching relay works in much the same way as a normal relay except that it locks into position each time it is energized. The mechanism used to achieve this is much like that used in ball-point pens that use a button on top.

When the key is turned in the driver’s door lock, all the other doors on the vehicle should also lock. Motors or solenoids in each door achieve this. If the system can only be operated from the driver’s door key, then an actuator is not required in this door. If the system can be operated from either front door or by remote control, then all the doors need an actuator. Vehicles with sophisticated alarm systems often lock all the doors as the alarm is set.

Most door actuators are now small motors which, via suitable gear reduction, operate a linear rod in either direction to lock or unlock the doors. A simple motor reverse circuit is used to achieve the required action.

Infrared central door locking is controlled by a small hand-held transmitter and an infrared sensor receiver unit as well as a decoder in the main control unit. This layout will vary slightly between different manufacturers. When the infrared key is operated by pressing a small switch, a complex code is transmitted. The number of codes used is well in excess of 50 000.

The infrared sensor picks up this code and sends it in an electrical form to the main control unit. If the received code is correct, the relays are triggered and the door locks are either locked or unlocked. If an incorrect code is received on three consecutive occasions when attempting to unlock the doors, then the infrared system will switch itself off until the door is opened by the key. 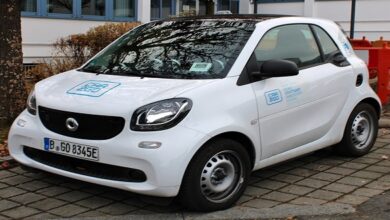 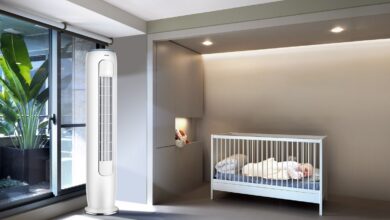 Which one is better: Silent tower fan or floor fan? 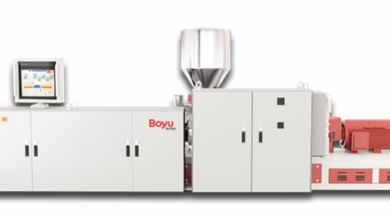 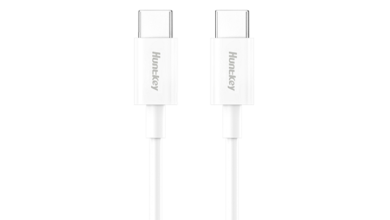 Why Is Huntkey As A Power Cord Supplier So Popular With Consumers?