These days it would be almost unthinkable not to have at least a radio cassette player in our vehicles. It does not seem too long ago, however, that these were an optional extra. Looking back just a little further, the in-car record player must have been interesting to operate – it was evidently quite successful in large American cars in the US but left a bit to be desired in British vehicles and on British roads.

We now have ICE systems fitted to standard production cars, which are of good hi-fi quality. Facilities such as compact disc players and multiple compact disc changers together with automatic station search and re-tune are popular

We have seen the rise and fall of the CB radio and the first car telephones – which were so large the main unit had to be fitted in the car boot. ‘Hands-free’ car telephones, which allow both hands to be kept free to control the car, are in common use and voice activation of other systems is developing.

Speakers are a very important part of a sound system. No matter how good the receiver or CD player is, the sound quality will be reduced if inferior speakers are used. Equally, if the speakers are of a lower power output rating than the set, distortion will result at best, and damage to the speakers at worst. Speakers generally fall into the following categories.

Controls on most ICE sets will include volume, treble, bass, balance and fade. Cassette tape options will include Dolby filters to reduce hiss and other tape selections such as chrome or metal. A digital display, of course, will provide a visual output of the operating condition. This is also linked into the vehicle lighting to prevent glare at night. Track selection and programming for one or several compact discs is possible.

Many ICE systems are coded to deter theft. The code is activated if the main supply is disconnected and will not allow the set to work until the correct code has been re-entered. Some systems now include a plug-in electronic ‘key card’, which makes the set worthless when removed.

RDS has become a standard on many radio sets. It is an extra inaudible digital signal, which is sent with FM broadcasts in a similar way to how Teledex is sent with TV signals. RDS provides information so a receiver can appear to act intelligently. The possibilities available when RDS is used are as follows.

Amplitude modulation is a technique for varying the height, or amplitude, of a wave in order to transmit information. Some radio broadcasts still use amplitude modulation. A convenient and efficient means of transmitting information is by the propagation of waves of electromagnetic radiation. Sound waves in the audible range, such as speech and music, have a frequency that is too low for efficient transmission through the air for significant distances.

(DAB) Digital Audio Broadcasting is designed to provide high-quality, multiservice digital radio broadcasting for reception by stationary and mobile receivers. It is being designed to operate at any frequency up to 3 GHz. A system is being demonstrated and extensively tested in Europe, Canada and the United States. It is a rugged and also a very efficient sound and data broadcasting system.

The system uses digital techniques to remove redundancy and perceptually irrelevant information from the audio source signal. It then applies closely controlled redundancy to the transmitted signal for error correction. All transmitted information is then spread in both the frequency and the time domains (multiplexed) so a high quality signal is obtained in the receiver, even under poor conditions. 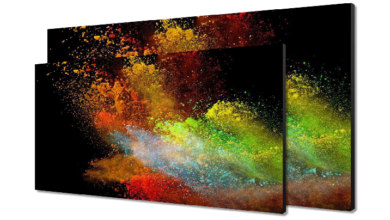 Commercial Use of LED Displays: The Advantages and Value 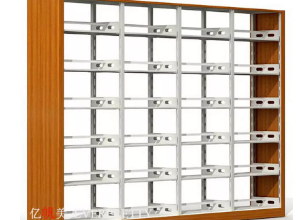 How To Get A Perfect Double-Sided Bookshelf 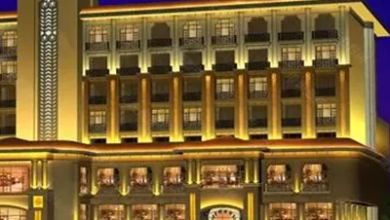 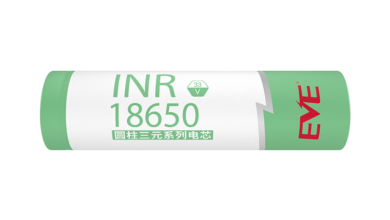