St. Andrews in Scotland may have been synonymous with golf since the 15th century, but it might come as a surprise to learn that Iceland has twice as many golf courses per capita as Scotland – the so-called “home of golf.” Fifteen 18-hole courses are open to visiting players, together with almost 50 nine-hole facilities – that’s a staggering 700-plus holes and counting. What’s more, unlike at St. Andrews, golf can be played round-the-clock in the summer months.

The country’s awe-inspiring terrain features some of Mother Nature’s greatest triumphs, from tremendous ice caps and mammoth spouting geysers to gnarled lava chasms and cascading waterfalls. Just half an hour from the fairways, glacial lagoons and gin-clear sparkling pools beg exploration with deep-dives into an exhilarating underwater world. Summer golfers can enjoy 24-hour daylight from mid-June to mid-July each year, when Iceland’s midsummer “White Nights” encourage playing all night.

The 45-year-old Grafarholt layout is recognized as the nation’s premier championship venue. As the host of European and Nordic tournaments, Grafarholt is arguably the toughest test of golf in Iceland, with lava-hemmed fairways suited to bighitters. However, the par-71, 6,590-yard (6,026-m) 18-hole course has more than rounded curves to contend with, as its stunning mist-shrouded panoramas over Reykjavík can prove to be a serious distraction.

Since it opened in 1997, the 18-hole Korpa has satisfied the golf-hungry with two distinct nines hugging the Atlantic coastline overlooking the Esja Mountain’s peaks. On the back nine, the par-4 12th and par-5 15th along the Korpa river’s banks require concentration. Designed by Iceland’s premier golf-course architect, Hannes Thorsteinsson, the par-72 course stretches for 6,600 yards (6,035 m), with innocuous looking holes inflicting the maximum punishment on high handicappers. Acres of diabolical molten rock provide the rough from hell, though locals refer to this as vinur i hrauninu (a friend in the rocks) – as the phenomenon often sends wayward shots back into play when errant balls ricochet off the magma

As the self-proclaimed “home of golf,” St. Andrews has welcomed golfers for more than six centuries. Though commonly referred to as a single course, St. Andrews is actually seven separate courses, each open to the public. You can follow in the footsteps of golfing legends, from Old Tom Morris and Bobby Jones, to Jack Nicklaus and Tiger Woods.

To walk the fairways of the Old Course at St. Andrews, golfers must enter a ballot for a chance to tee off the following day. Demand is high, with over 42,000 rounds played each year, so a prayer to the site’s religious relics by the West Bay are common as a last-ditch attempt in prompting a tee time.

Getting There and Around

The art of preserving food is endemic to Icelandic culture, so it’s no surprise that pickles and cured and salted produce remain at the heart of local cuisine. Classic dishes center on lamb, chicken, veal, and game. However, fish is the mainstay in Reykjavík, such as at the Seafood Cellar

As an alternative to the city’s bland, mainstream chain hotels, book a room at the ultra-stylish 101 Hotel, where 30 rooms and suites boast quirky one-off designs with a contemporary twist (Hverfisgata

The golf courses in Iceland peak in condition in mid-July to the end of August. Though the RGC’s courses attract many visitors, it would be a shame to miss out on some of the country’s other courses, some set in spectacular locations. You can even play a round by Vatnajökull, Europe’s largest glacier. 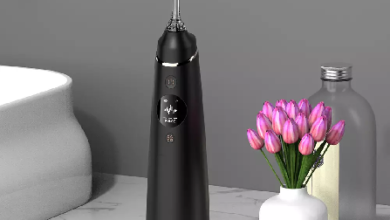 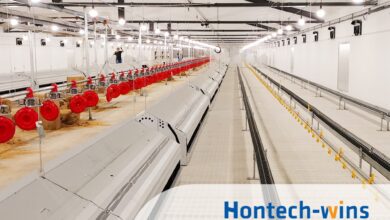 How to use poultry lights 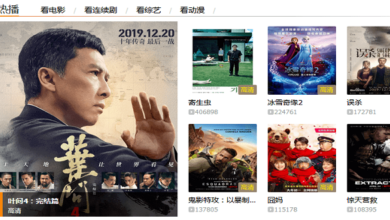 What is IFVOD Television?